Tipster: www
MyBetInvest is a third party 100% independent. Find the highest-quality betting tips or become one of our tipsters and sell your picks to punters.
Boost your business with our proofing service. 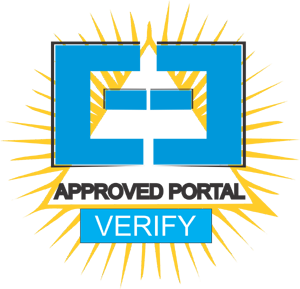